The Destruction of Destruction was exhibited at UCLA’s annual scholarship exhibition. Was nice to get a lot of people from CPO to come out and support. 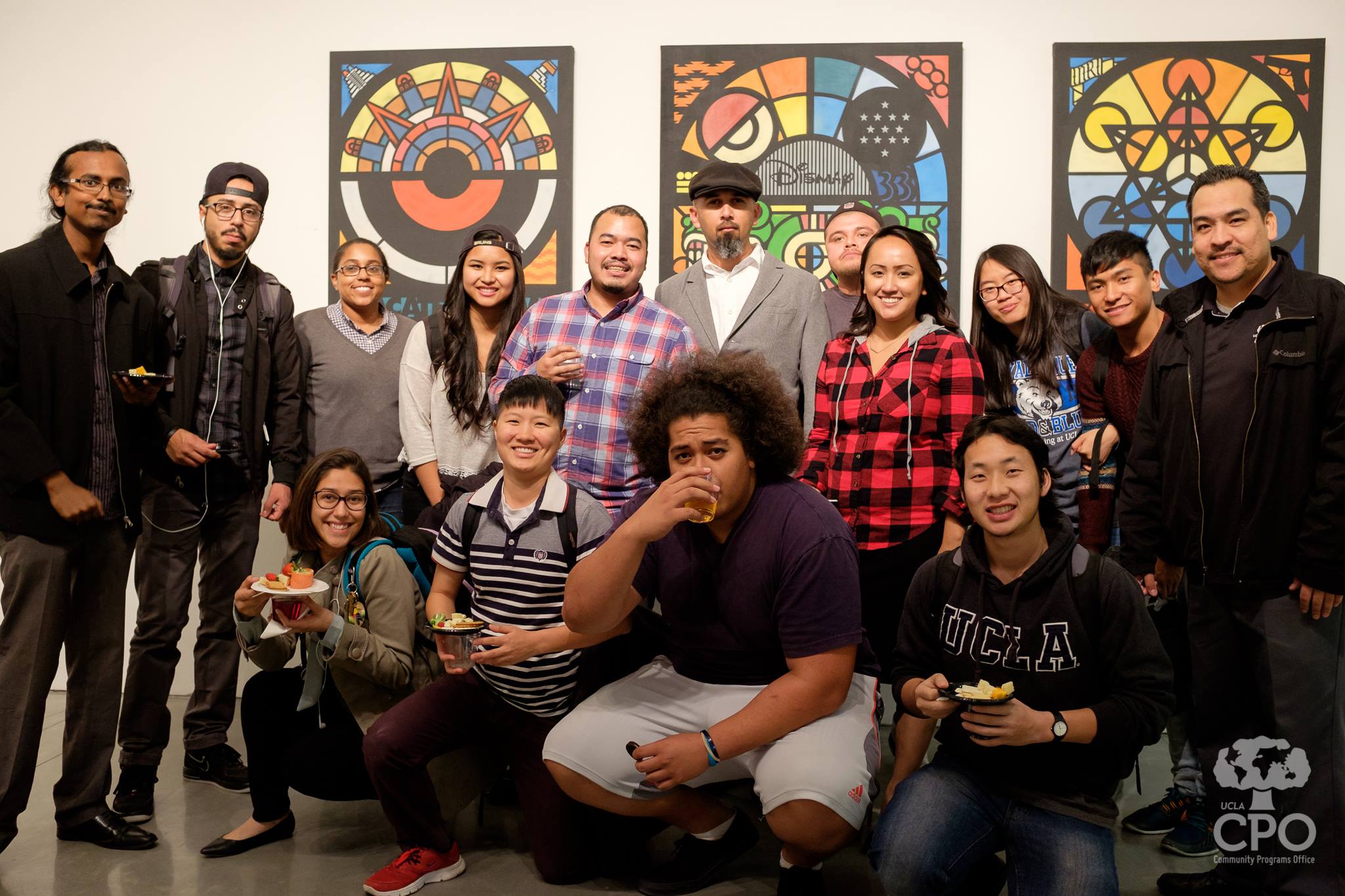 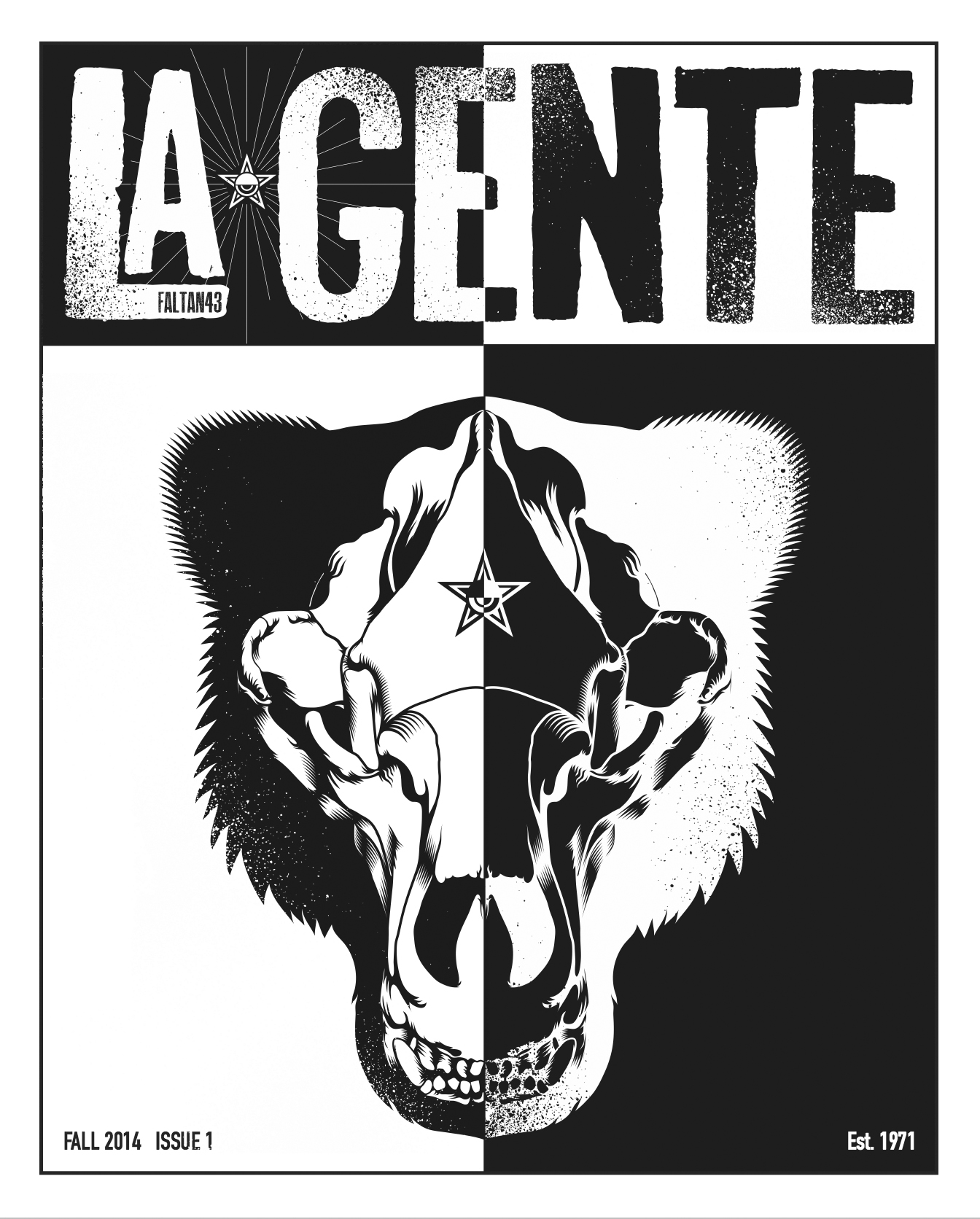 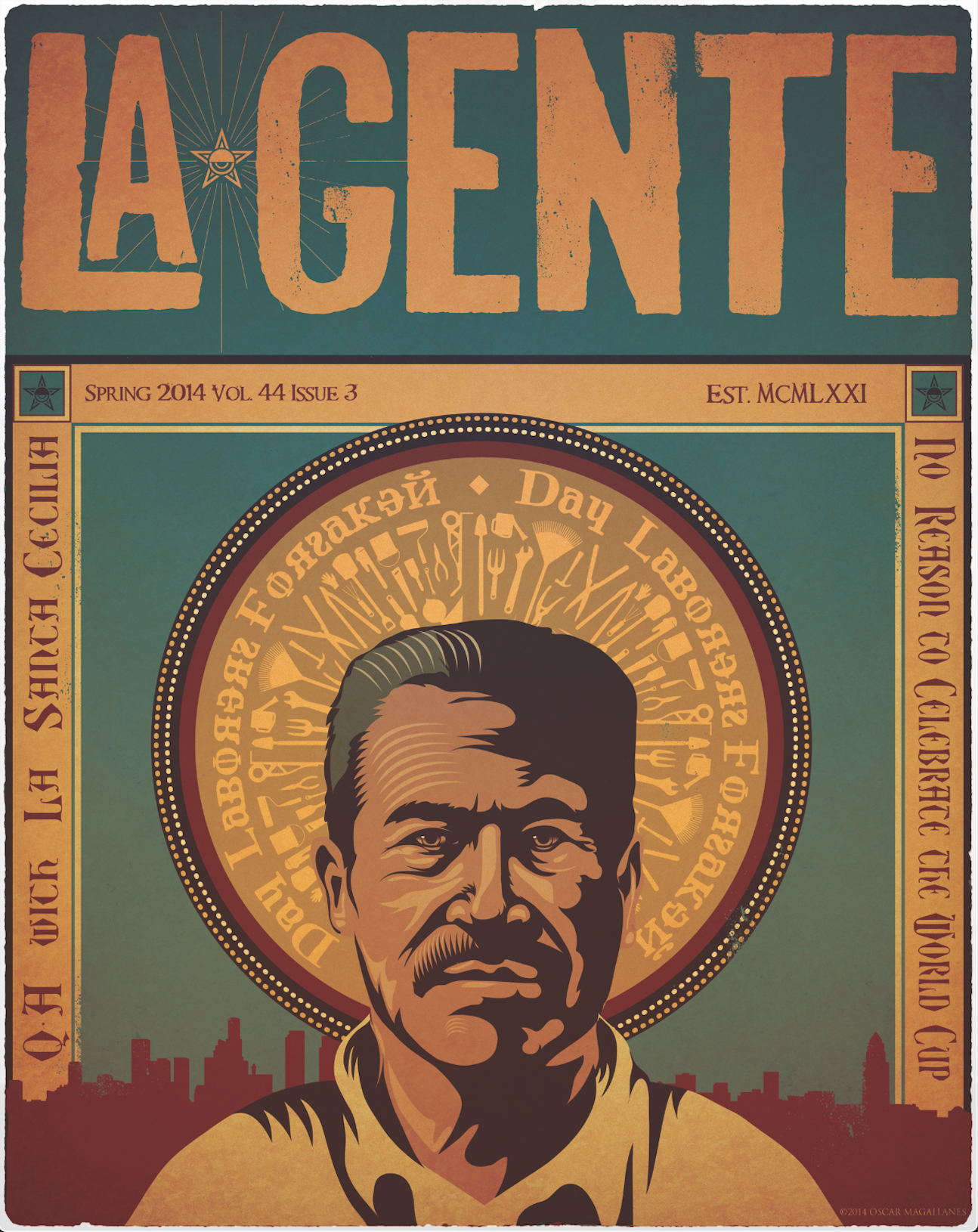 New cover for the Winter issue of La Gente Newsmagazine 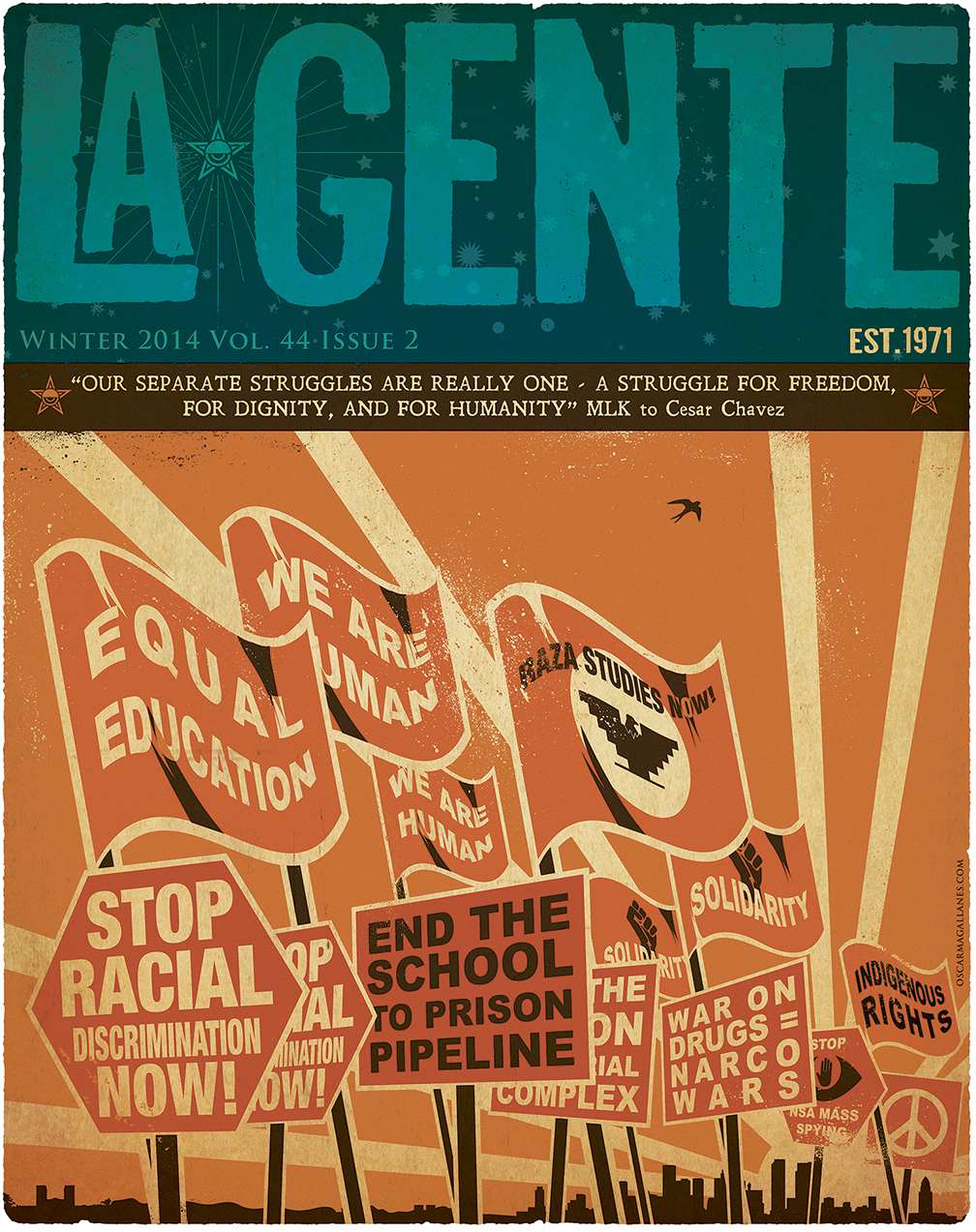 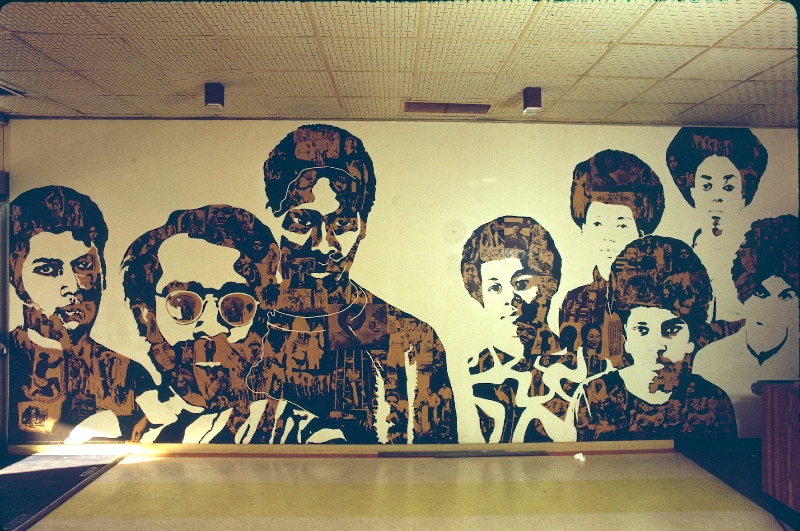 “The Black Experience” mural, Ackerman Union, 1970. Painted in the aftermath of protest and riots after four students had been killed at Kent State University in Ohio, after being fired upon by members of the Ohio National Guard that left graffiti on the walls of the student union.

The mural was covered since 1992 by a false wall. Oscar will be working with experts from  the Getty and the Fowler Museum in helping with the restoration which begins next week and last approximately 2 months.

Oscar’s cover for La Gente Newsmagazine produced and distributed by students at UCLA. To view online click the image below.